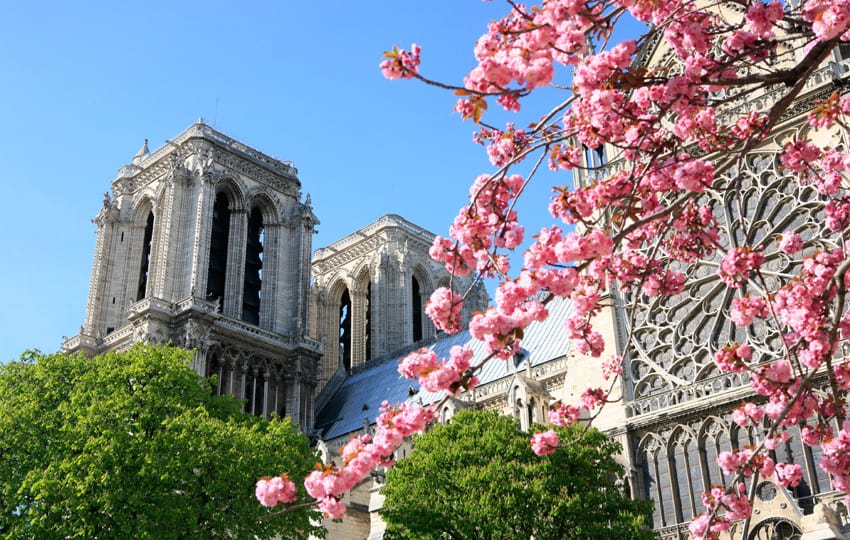 Paris in March. Weather, What to wear and Do

You plan to visit Paris in March and you need tips about the weather, things to do,  what to pack, how to spend a romantic, fun, or festive stay in Paris… Welcome
Exhibitions, festivals, and Carnivals are taking place during March to celebrate winter end and the new spring.

Find info about St Patrick’s Day and Paris Book Fair. The early March could still be cold and rainy,  but you may certainly feel the spring coming and see flowering trees. 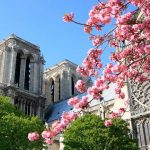 During March,  the spring comes very slowly. Early March could be very cold, and it can snow during this period. But it’s often rainy and the weather can change many times a day. It’s March showers (Giboulées de Mars in French) . At late March, it becomes more sunny and milder but temperatures rarely rise upper than 20°C (68°F).

>> Book a Hotel in Paris and save money.

What to pack, what to wear in Paris in March?

At the end of March, temperatures start to increase but an umbrella is very recommended due to many showers. Temperatures can vary a lot in the day with a cold morning and a dim afternoon. See 5-day weather forecast for Paris

At Early, it is better to be dressed for the cold. You need to bring with you a waterproof coat (for showers), gloves could be useful but not really necessary. An umbrella might be useful, waterproof shoes too. As the month last weeks are dimmer, you bring sunglasses and lighter clothes.  Don’t worry! You can do shopping in many famous shopping places listed here.

Things to do in Paris in March

Carnival in Paris in March

During the first days of March, you can find many little Carnivals in Paris.

Special events in Paris in March

The 40th Paris Book Fair edition will take place at the Porte de Versailles on April 21 to April 23 2023, and will honor Indian literature.

Russia to be guest of honor. A delegation of 30 authors is expected. Visitors can take part in meetings, debates, lectures and, of course, to signings…

On March 17th many pubs in Paris celebrate St Patrick’s Day. In Paris, this Day is generally considered as an Irish Celebration.

This yearn the competition is scheduled to March 5th, 2023

The Semi-marathon of Paris will gather more than 30000 runners.

The route is, of course, amazing along with the Seine River banks or in the Bois de Vincennes.

Art Exhibitions in Paris in March

More about museums in Paris

Paris in 3 days: a perfect guide for your first visit

Hello I’m visiting Paris in early March and I’m looking for things to do in Paris for this period.
Is there other Carnivals in Paris. What Kind of Carnivals are they?

I’m visiting Paris in March (Next week), Is there an exhibition at Orsay Museum ?
Which museums do you advice for a 4 days trip?

Is an umbrella necessary while visiting Paris in March?
Does it rain many times a week ?

Not only, it can rain many times a week , you can also have many showers a day.
It’s a good idea to have an umbrella but the best thing is to pack waterproof coat. It is more convenient for Parisian windy spring

Should there be flowers, leaves on trees and green grass the last week of March in Paris? Public gardens pretty?

Some rare flowers on Paris at late March. Green grass of course ! For garden parties, it depends of the weather.