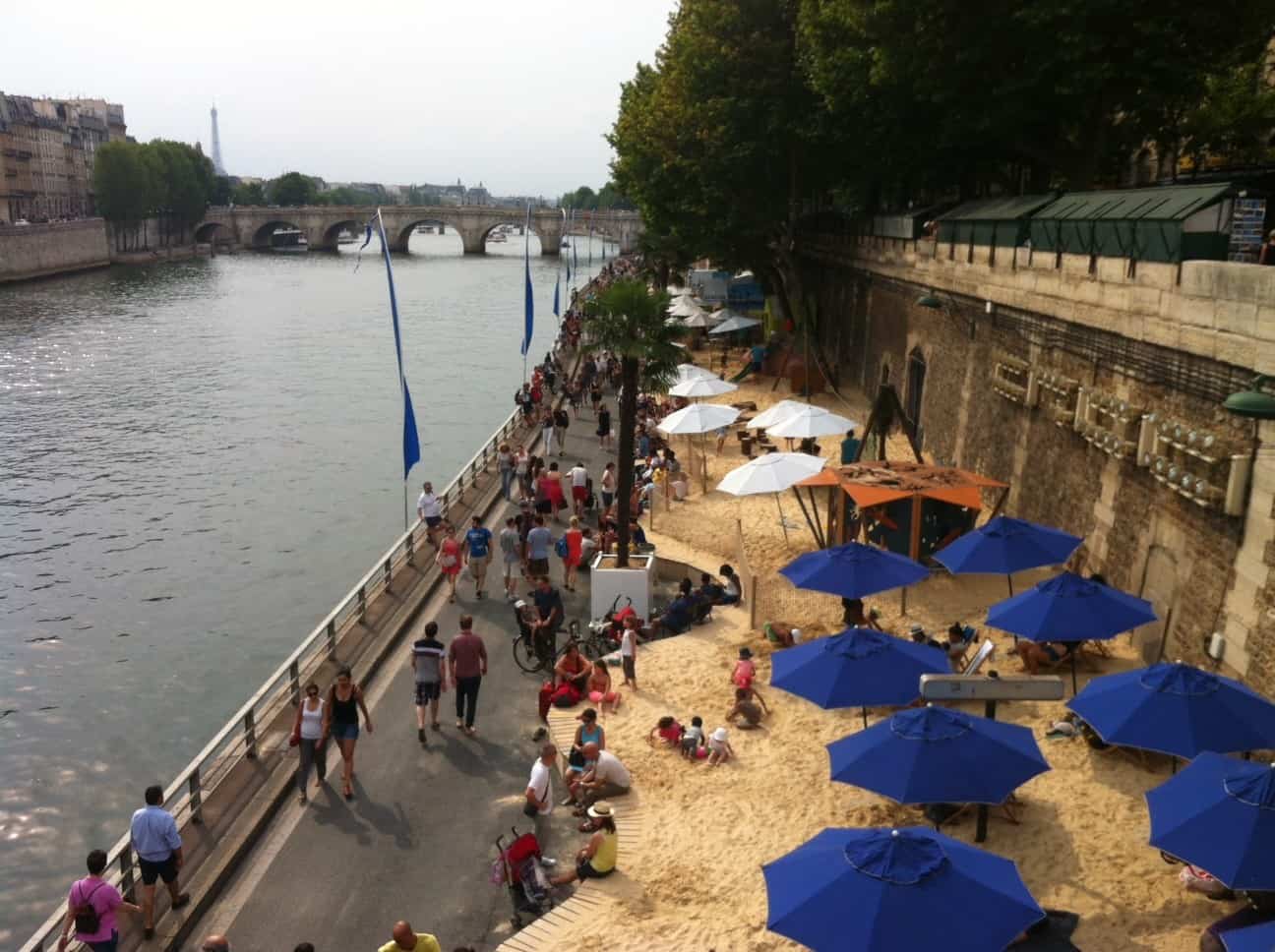 Every summer, in Paris, it is the same: streets empty, many shops close their doors and transportations slow down.
Yes, the Parisians go on holiday and leave the capital. It’s make the happiness of those who stay and tourists!
But don’t be afraid, Paris always proposes so many activities and animations so that kids and adults enjoy completely the Parisian summer.
So what’s on in Paris this summer? StillinParis gives you an answer!

We could believe, that in the middle of the summer, the French capital is divested of any cultural interest … Then, Think again!
Between music festivals, the dance shows, street animations  or the numerous sports activities that can be practiced in family, Paris is full ideas, to such a point that  tourists and others Parisian, stayed on their city, do not know which way to turn any more.

More than 4,000 dancers, dozens of tanks from around the world welcome you for a crazy parade! Paris Tropical Carnival is back for its 13th edition  on Saturday, July 4, 2015 in the streets of the 11th arrondissement of Paris.

Each year, France ad Paris celebrate its National Day on July 14th to commemorate the Bastille Day . Indeed, on 14th July 1789 the Bastille- which was a prison- was taken by partisan of French revolutionary.
Many activities and event are scheduled each year in the French Capital

A concert at the Champ de Mars on July 14th about 8pm
A firework show that starts at 11pm on July 14th. 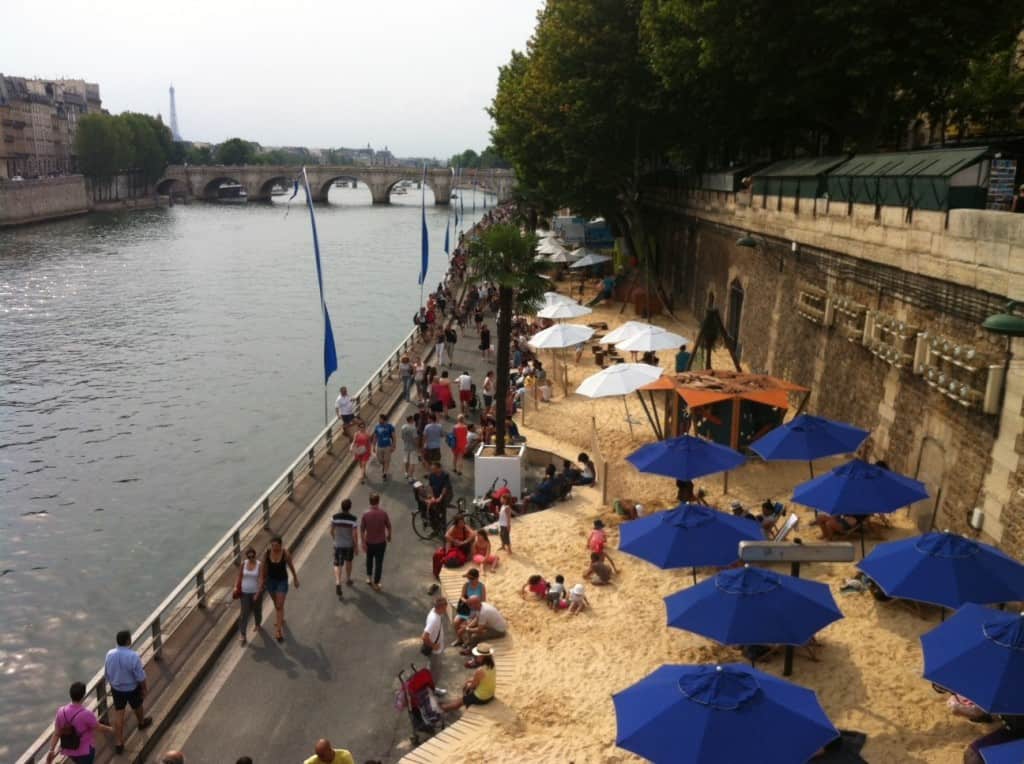 , the pond of the Villette and the square of the City hall.

From July 14th till August 15th

Created in 1990, this festival with for purpose to favor the mixing of the cultural creation to make it accessible without abandoning the avant-garde.

Paris Quartier d’été, it is:

– new artists and more famous ones

The schedule of Paris summer district on 2014:

Of what size has to be the movement? Of what intensity has to be the vibration? Suspended in a web, the dancer becomes a patient spider weaving a strange, complex and fascinating play.
From July 29th till August 2nd
Le carreau du Temple
20€ (full ), 16€ (Reduced rate), 8€ (children)
Schedule: 10pm
Duration: ± 45 min.

Festival all Star – a Jazz Festival at New Morning – July 2 to August 2
The New Morning, one of the most famous place of Jazz music in Paris organize a festival with the most important artists of Jazz, blues and folk

Each year at August’s end take place one of the greatest Summer Music festival in Paris, at Parc de Saint Cloud (West of Paris).
a very rich schedules with many stars.

Museums in Paris during the summer

During July and August, museums are still open and they have extended opening hours even in July 14th and August 15th
Many Special exhibitions are scheduled to enjoy tourists.

This exhibition with the Tiki pop, an American movement and its dream of a Polynesian paradise during 50’s.

LEE UFAN exposes its work in the sublime environment of Chateau de Versailles,

Paris in July,weather and things to do

What to buy in Paris: gourmet shopping, antiques, fashion