home > Things to do in Paris > What’s on in Paris in September 2017 : Activities, events, sport 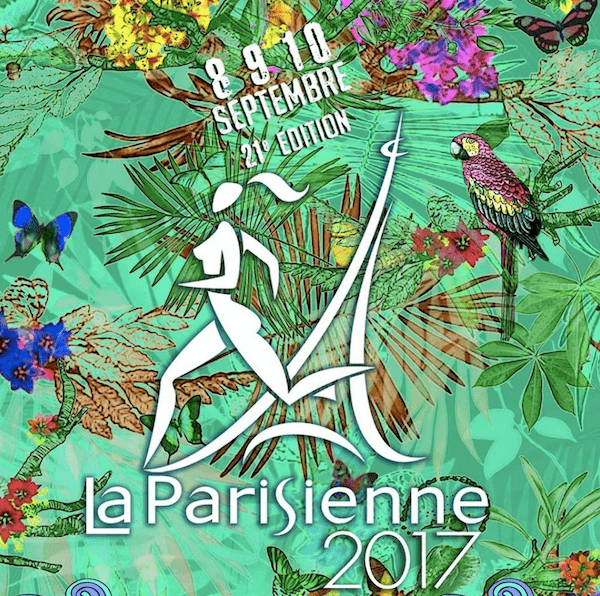 What’s on in Paris in September 2017 : Activities, events, sport

The end of summer does not mean the end of everything else. Even if it is time to head back to school you can still enjoy lots of activities in Paris. Read our choice of best things to do in Paris in September 2017.

What to do in Paris in family in September 2017

Les berges de Seine – all over the year

Three spaces were arranged from Musée d’Orsay to Musée du Quai Branly. No matter if it is for sport, culture or nature, lots of free activities will be proposed for old and young.

Just for one day, enjoy a city free of car. Take advantage of this city without pollution for discovering Paris !

For this occasion, you will have the possibility to visit unknown, unusual places that are most of the time closed to the public. Most monuments and museums offer a free entrance for this special event.

This Fourth weekend of September will be a synonym of gluttony, with la fête de la gastronomie. This event will take place from September, 22nd to September 24th. For these 3 days, french gastronomy will be celebrated in all its forms. You will be able to find lots of culinary demonstrations in different places of the capital.

La Parisienne is on its way back for a 20th edition. This 7 kilometers women-only competition will begin at the Eiffel Tower.

Read more about where to run in Paris.

To face the end of summer, nothing is better than this Jazz festival in La Villette ! Like every other year, this edition promises to be rich in artists and improvisation !
Techno Parade – September 23rd, 2017

Created in 1998, this festival aims to promote the electronic culture. More than 350 000 participants are expected with their chariots to parade in the streets of Paris.

Read more about Paris in September.

What’s on in Paris in June 2017 : Art Exhibitions, events, activities