home > Things to do in Paris > Special Events > 6 nations 2014: France-England at Stade de France.tickets, where to see 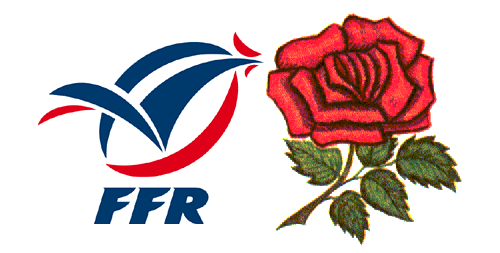 6 nations 2014: France-England at Stade de France.tickets, where to see

First game for “Les Bleus” in this tournament in 2014 and the first challenge with the reception of England on Saturday February  1st, 2014.

This match, traditionally called the “Crunch” will kick-off this year’s tournament. What better way to make the two teams in a good mood. The team will be at the heart of France to forget his disappointing 2013 tournament and meet its public at  Stade de France.

Appointment on Saturday February  1st, 2014 to attend the Stade de France this mythical game of the tournament.

The winner will take the  Eurostar Trophy , set up by the two federations since 2000, for the winner of the “Crunch” in the tournament (England leads 9 wins to 5).

How to book ticket for to see  France – England at Paris Stade de France?

Many possibilities are available to book your ticket

From Orly, take Orly val and then RER-B direction Charles de Gaulle or Mitry Claye and stop at La plaine-Stade de France (take care to have one which is not express to CDG airport)

From Charles de Gaulle, take RER-B direction Antony, Massy, Robinson (take care to have one which is not express to Paris )

Where to watch France vs England Game in Paris