home > Things to do in Paris > Art Exhibitions, Events: What’s on in Paris in April 2017 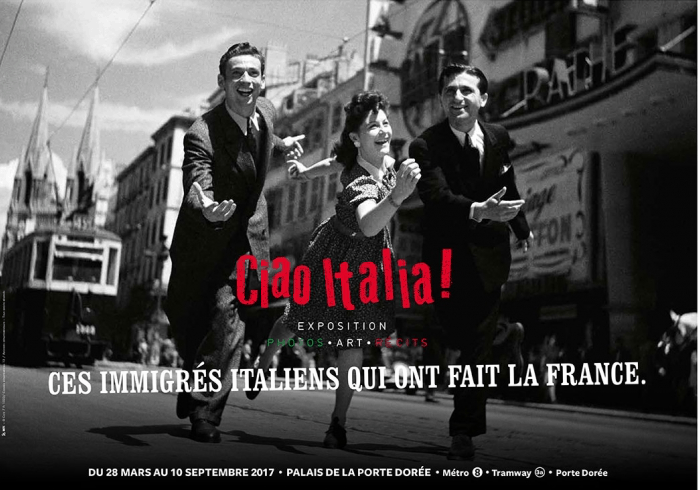 Art Exhibitions, Events: What’s on in Paris in April 2017

In April, many events will take place in Paris so it’s not easy to get your bearings.  This is why we give you the can’t miss events and top exhibitions in Paris for this month.

Best Exhibitions in Paris in April 2017 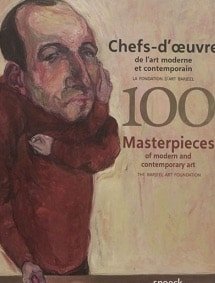 100 Masterpieces of Arab Contemporary and Modern Art  – The Barjeel Collection

From February 28th to May 2nd, for the first time in France, The « Institut du monde arabe » highlights the artistic collection of the Sultan Al Qassemi manage by the foundation Barjeel.

This beautiful exhibition pays tribute to the Arabic artistic scene’s creativity and get together the major artists of the modern and contemporary arabic art with also some less famous artists.

From March 28th to September 10th, the national museum of immigration history highlights the history and the culture of the Italian immigration in France with the exhibition Ciao Italia.

For the first time, the italian immigration, which was until now, the most important of the french history is featured in this exhibition combining archives and artistic creations.

More than 400 archives/ artistic creations will be presented to highlight the italian contribution to the french society.
From March 28th to May 2nd – 293 Avenue Daumesnil, 75012 Paris-

To celebrate their 25th anniversary, come discover the new parade Disney Stars on Parade with a marvelous stage direction and fabulous new floats including a fire-breathing dragon.
For this anniversary, you will also be able to discover the new incredible show Disney Illuminations or board on the Stars Tours with its 70 different kind of missions.
77777 Marne-la-Vallée –

More : Paris in April : weather and things to do.

Festivals in Paris in April

From April 19th to April 29th, Paris welcomes the 2nd edition of the Polar Festival, the festival dedicated to the nordic culture.
This Festival will take place in different places in Paris such as La Marchine du Moulin Rouge, le Point Ephemere or La Bellevilloise and offer various concerts, movie projections, exhibitions and even a party.
If you’re interested or connived in the nordic culture, don’t miss this event.
From April 19th to April 29th – www.polarfestival.com/

Montmartre Neighborhood : What to do , what to see in Montmartre