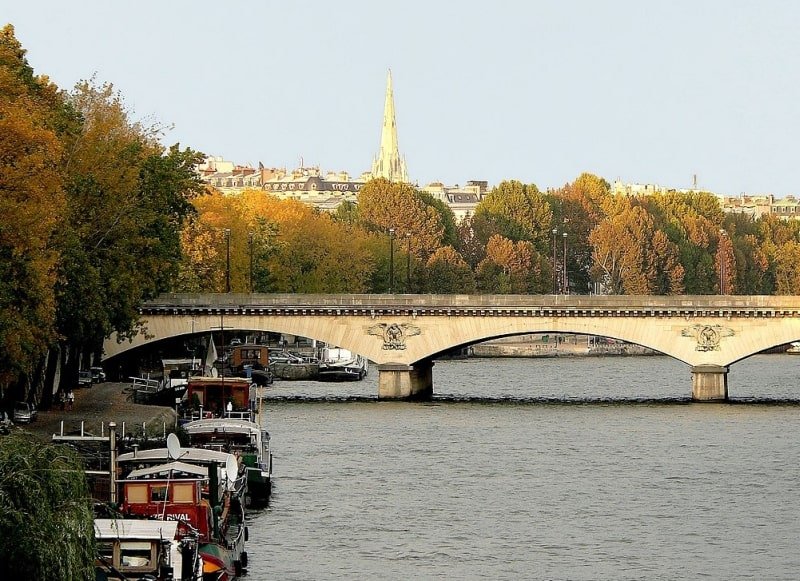 Paris weather is generally cool in October, and with the fall, showers are getting more and more frequent.

Averages for October in Celsius and Fahrenheit

In October, Paris has one rather low sunshine about 4 hours a day with a number of rainy days estimated for this month at 13.
If you visit Paris in October you will certainly encounter a shower . So… do not forget your protective clothings against rain! Generally in October the rain is moderate (not stormy ), an umbrella is efficient to protect yourself.

For an any day of October, here are the climatic statistics for Paris

What was the weather like in Paris on October 15th, last year?

Paris in October: Weather, What to Wear, and...

December in Paris: Weather and What to Do...

Paris in November: Weather, what to wear, what...