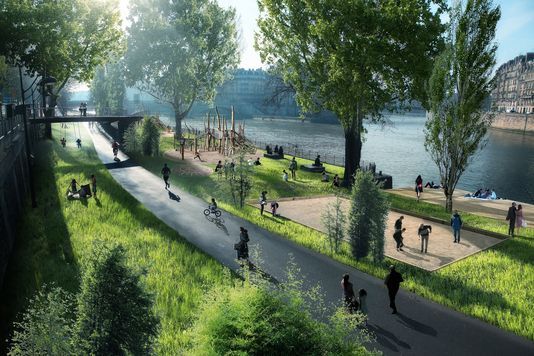 Why you should visit Paris in 2016

You plan to visit Paris in 2016? We have listed for you some reasons  to convince you that is a good idea.

If you are passionated by Art , many great cultural events will take place in 2016

A great exhibition that deals with relations between Pablo Picasso’s works and Contemporary Art Masters like Warhol or Basquiat.

dedicated to childhood represations in Art with painting of Cezanne, Matisse, Renoir, Picasso..

Visiting Paris in 2016 is a good value

Due to recent attacks in Paris, many tourists have canceled or reported their trip to Paris.

Hotels, restaurants and Parks have many vacancies . Airlines companies are also impacted.

They proposes very good deals for 2016 (mainly for the first mouthes of the year).

So visiting Paris in 2016 can be a very good value . You will be able to book the habitation of your dream and have a good deal for your flight.

Paris is still the City of Love

Paris is and will stay the City of Love as its quarter have not lost their charm.

Parisian will be more decided to party, to get out dinning or drinking a glass in terraces of Paris.

To show to Paris and French people that we stand with them and we still go to Paris and appreciate their way of life.

To discover the new Seine banks

Paris is coming greener ad greener and many places are coming pedestrian.

Last year, the new Place de la République was inaugurated and has given more space for pedestrian.

In 2016, a more important part of Seine banks will be pedestrian. After the success of the first part on the left-bank, the mayor of Paris want to make the right-bank  car-free. It will be achieved at summer 2016

On June thousands of football fans will gather in Paris to support their national team for the UEFA Euro 2016.

There will be many animations and fan zones. The final will take place at Saint-Denis too.

The modernization of the Area of les Halles

This central and historic place of Paris is being renovated . The New Forum and its canopy will be inaugurated in March 2016 and will become a new cultural hub

The Louvre, the museum the most visited in...

Awesome blog. I had totally forgotten about the Euro 2016. I can’t wait for that.